I battled the COVID-19 virus in April 2020 and was confined to my room for a period of two months. Company in my isolation was in the form of a box of watercolor paints, a brush, and memory.

I’m on the cusp of 700 followers on Instagram. Knowing the nature of social media just a bit, I feel its better to write this note out sooner than later. I wanted to do something similar when I hit 600 followers; I wrote the note and slept off planning to post it the next morning. When I woke up, the followers were down to 598.

I started on Instagram in 2013. That time phones were more for talking and the cameras hadn’t evolved into the selling feature. Filters were basic, I remember my favourite being Amaro. I don’t use it any more.

Thinking deeply, the journey with Instagram has been an elusive affair – one that excites for a moment and gradually wanes into a shadow only to emerge again at a turn of life. I’ve created hordes of images and put them up only to see them disappear unless I scroll down to see them again. As filters improved along with my limited photographic abilities, I found myself doing images that were a shade(s) better than the earlier years. What’s remained constant is the number of likes I get – a mean figure of 18 – 22. But in a figure of speaking even Gods need followers. 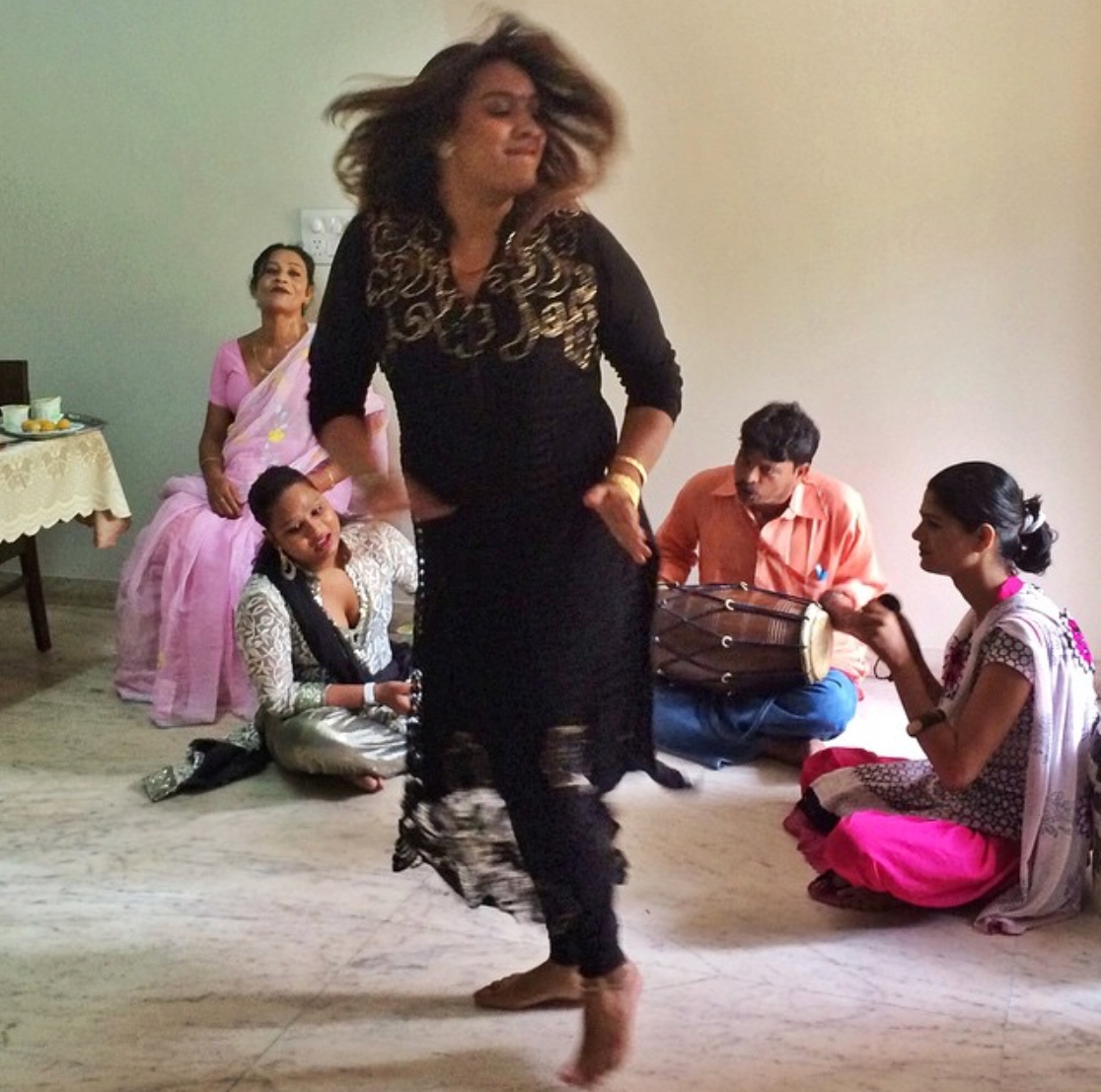 The photograph that got me featured on Instagram. A lovely moment & a wonderful story to go with it. 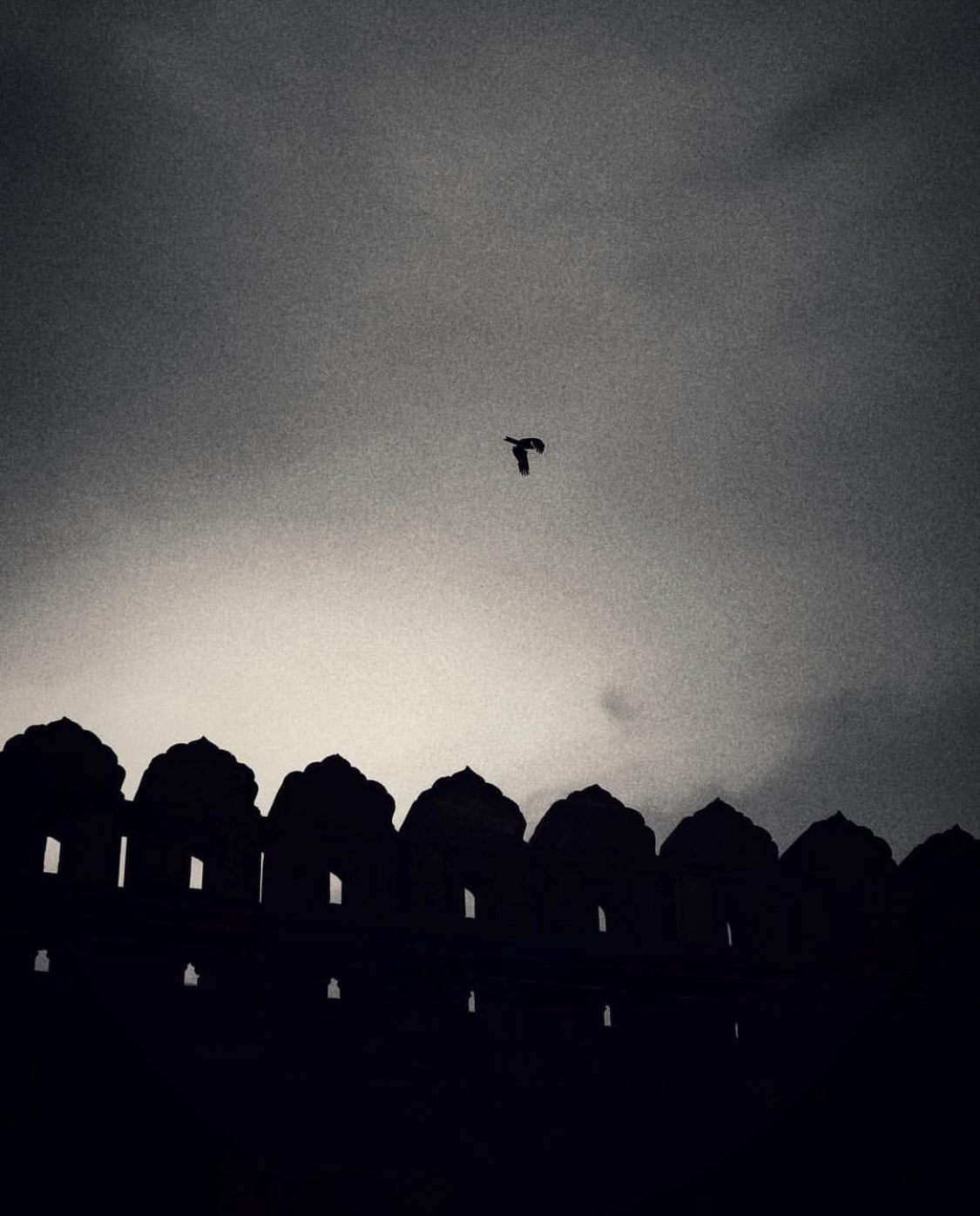 Delhi is where I grew up. It was my teacher in the formative years. But as life went by, I started to detest the conditions I lived in. I moved to Pune and was seduced by its limitedness. Until a few months back, when I visited Delhi again and lived as a traveller. That is when Delhi revealed it to me. On my flight back, I reminisced about the sights that I’d seen, the foods I ate and people I met. 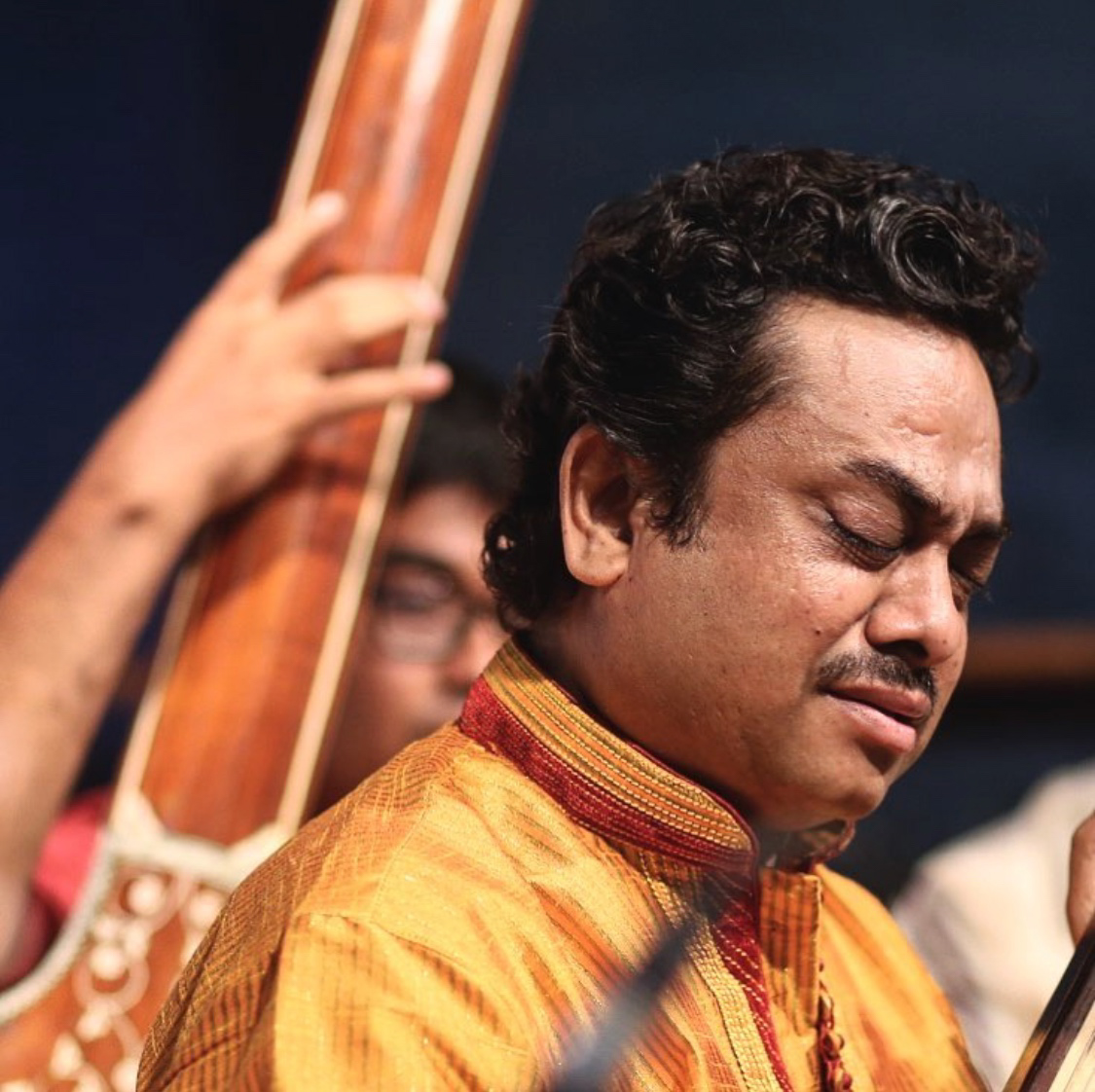 At a concert almost a year back, Pt Sanjay Garud sang an awesome rendition of the iconic thumri – Balamwa. I was recording video just before he started singing. As soon as he sang his first song, I switched off the video and started doing photos. A few moments later I realised how grave an error had been committed. Thankfully I have an audio of the same. I go back to it from time to time. The audio recording is here.

While I like being photographed, there haven’t been many occasions when I have actually been. And as time landed me on the wrong side of 30, I became conscious of my ever thinning hair. Then I read that once someone crosses 36, he seems to be less mindful of the worries of the world.

6. Taken By The Hand

Jaisalmer made me meet Deepa. She took me by the hand and made her way into my heart – forever. You can read about Deepa’s story here.

During my trip to Nepal after the devastating earthquake, I came across this moment on the street which instantly took me to my childhood. I went to college in Bangalore and after that for work moved to Delhi and Chandigarh and then to Pune. As I moved forward, I made new links but forgot old ones. I am not in touch with any of my childhood friends and with very limited friends from college.

I started reading Manto a couple of years back. I was taken aback. His stories shocked me. And they moved me. The raw language laying bare emotions at their naked best. Kingdom’s end struck me like a avalanche.

Mumma has been my hero for ever and ever. And the one thing I’ve always seen her doing is change the bedsheets and pillow covers. She did it in times of happiness, sorrow, easy and tough. But this visual came at what perhaps was a turning point in her life – when her grandson came home after his birth. 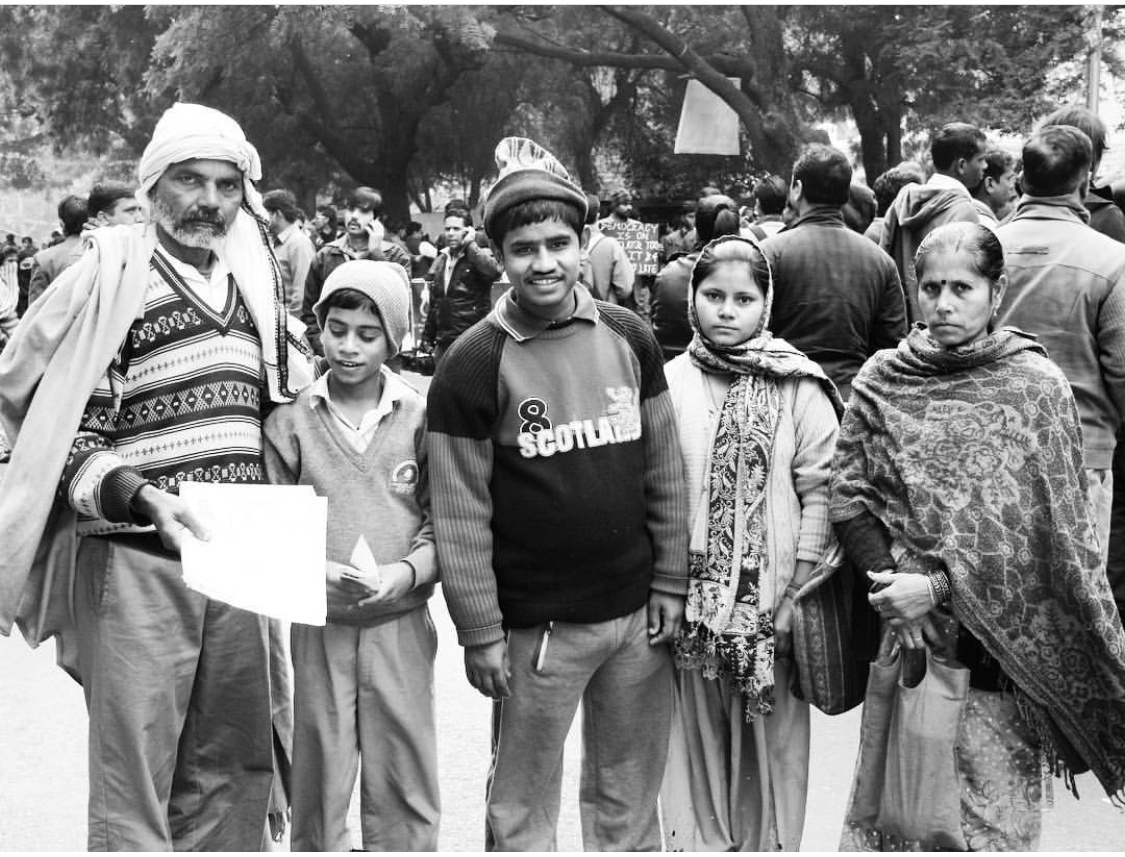 I met this family of 5 at the protests of 2013 in New Delhi. The family comprised the parents, two sons with special abilities and the daughter who was perfectly “normal”. The father offered to pay half of his daughter’s salary to anyone who could help her get a government job so the family could afford a life.

Shot while making Ecosystem, this image stands out in my memory as the most gripping visual of a human emotion. I don’t know what transpired in their lives at that moment but this moment was just so raw. The couple stood at the same spot for an hour or so. Her hands were around him and he dwindled between comfort and discomfort.