Its midnight again!! And its time to tell you… 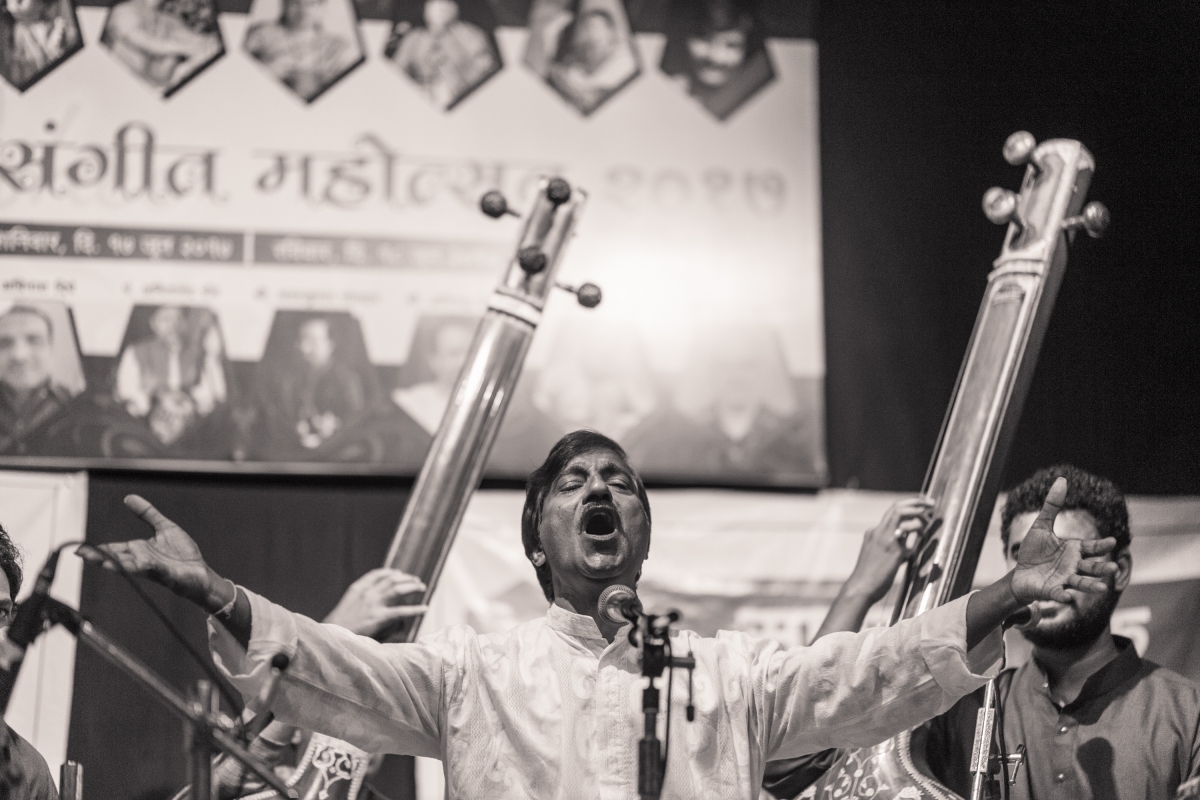 When I made pictures as an amateur, there were some that just stuck to the heart. I had no words to explain why I liked a certain picture that I had created. I would just look (I still do) at the photograph first in the camera and then the computer screen and wonder what had made me take that picture.

As I made my way through photo school and the years there after till today, the answers came to me. They come again and again reinforcing something that was told many a times by a lot of our teachers and discussed countless times amongst friends. Shoot what you feel; the camera is a mechanism of capturing emotions. Once you pick it up and think about the power it places in your hands, there is no going back to the morbidity of the usual. Point it at life and life points right back to you, mostly smiling; though sometimes it does stick the middle finger at you; but it smiles alright.

Last week I shot two assignments commercially. One was a maternity shoot and the other was a classical Indian music concert. While shooting both I was, countless times, overwhelmed. Making pictures is such a joyous process and it makes me so happy. In that moment of clicking the shutter lies my happiness and I have no memory to deal with. Check out this video from the concert.

The sound of the picture is my silence.

I am also happy to report that I have refurbished my website. I love the midnight hour to make these announcements.